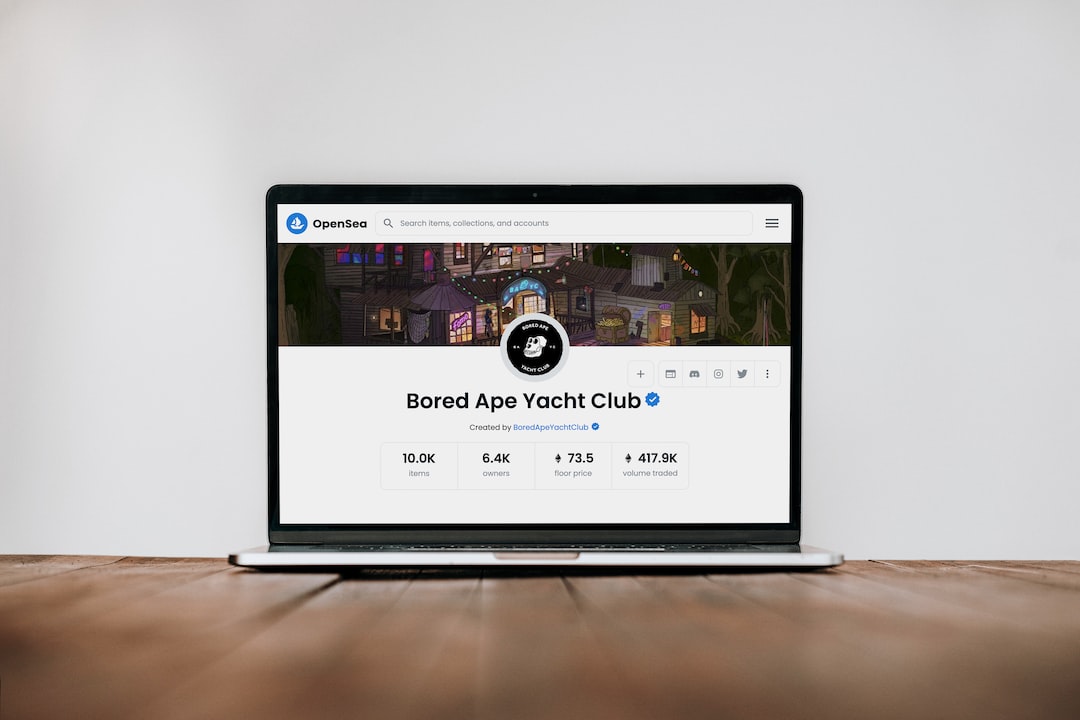 Cuyahoga County, Ohio, has launched a high-profile utility and microgrid project in a bid to transform a legacy of heavy manufacturing into a high-tech, climate-friendly economy that attracts advanced manufacturers.

The plan, which features a public utility and a series of microgrid districts, will likely be structured as a public-private partnership.

The county “was thrilled” to receive dozens of responses last month from energy companies to its recent Request for Information and hopes to hire a utility operator by year’s end, said Mike Foley, the county’s sustainability officer.

Microgrids are becoming increasingly popular as local governments look for ways to provide reliable energy and reach clean energy goals. Significant microgrid projects have been established by the Port of Long Beach, Montgomery County, Maryland, the University of California-Berkeley, and the Pittsburgh International Airport, which is the first major U.S. airport to rely entirely on a microgrid that uses natural gas and solar energy.

Cuyahoga County’s project is one of the most ambitious in the U.S. and differs from the others because it features a new public utility that will mean local energy generation and backup. It will cater to businesses, like advanced manufacturers, who require highly reliable and resilient electricity.

Microgrids are also gaining popularity as governments look to manage climate-related extreme weather events. As a self-contained electrical network that can connect and disconnect from a larger electric grid, a microgrid is often able to keep power running to critical government facilities, towns and businesses amid widescale outages.

“We’ve got to react to climate change,” said Foley, who was an Ohio state representative before joining the county in 2015. “We’re in a climate emergency and this is what the utilities should be doing. Hopefully, we’re successful and become a model for other utilities and for other new government utilities to be created.”

Federal money is beginning to flow into the microgrid market. The 2021 Infrastructure Investment and Jobs Act provided dozens of programs that microgrid developers and operators can tap for support. The Inflation Reduction Act, which was released by Senate Democrats on July 27, features a 30% investment tax credit, good for 10 years, for microgrid controllers, marking a first in the sector.

Cuyahoga County, at this point, does not plan to issue bonds for the project, Foley said. The project will likely be a P3, with a concession agreement offered to the utility operator, which would take on projects from developers. Private money would finance the buildout of the system, and long-term power purchase agreements with customers would back the investment and cover the county’s oversight costs, he said.

The risks
The plan is not without risks, both on the power side and for the overall credit of the county, which has long been considered the economic engine of northeast Ohio, touting strong financials and governance.

“It is a huge and complex project, so there are numerous risks that the county will face,” said Ashlee Gabrysch, Fitch Ratings’ Cuyahoga County analyst. “In the best-case scenario, it would be a good transfer of risks and balance of rewards between the county and the concessionaire,” she said. “The risk of a project like this is contractual ambiguity in the contract language, which could lead to the county taking over cost overruns and the county having to foot the bill for more things than it initially thought it would,” she said, which could end up forcing the county to tap its general fund.

While microgrids are rising in popularity, they still carry uncertainties, noted Kiera Zitelman, technical manager at the Center for Partnerships & Innovation at the National Association of Regulatory Utility Commissioners.

Microgrids can be effective at providing reliable and resilient energy as well as integrating low-carbon energy resources and giving utility customers more control over their power usage, Zitelman said.

“However, microgrids can also be complex to design and costly to construct,” she said. “States also face challenges in accurately calculating the resilience benefits of microgrids, as utility customers face different levels of damages from electricity interruptions and these outages become increasingly frequent, widespread, and longer in duration. Deciding where to build microgrids, how large they should be, and what types of electricity generation and storage should power them are also important questions to answer.”

The U.S. Department of Energy has recently funded a Microgrids State Working Group comprised of public utility commissions and state energy offices, Zitelman said, which is working on these questions and will be following Cuyahoga County’s experience.

The details
The county expects to start with three microgrid districts: in the Cleveland suburbs of Euclid and Brooklyn and an area around the Cleveland Hopkins International Airport.

Establishing a county-owned utility is rare, with the most recent action from the Jefferson County Public Utility District in Washington in 2013, according to the American Public Power Association.

Cuyahoga’s RFI says the county utility in the project “provides the energy industry with an innovative opportunity to imagine and deploy new strategies for optimizing clean energy systems, unencumbered by sunk costs, vested interests or a bias for legacy utility models.”

Cleveland State University and GO Sustainable Energy are acting as the county’s consultants for the project.

The RFI asks firms to estimate project costs, to consider potential tariffs and to identify overall challenges and risks, among other things.

“We were thrilled that we got 37 responses, from some of the largest energy companies in the world, who are giving us their opinions and financing mechanism [ideas],” said Foley.

The county will use the RFI responses to help shape its RFQ — to be released as soon as Sept. 1 — for a utility operator as well as a subsequent RFP for teams interested in entering into a concession agreement.

With a utility operator named by the end of the year, the county hopes to float the RFP in early 2023 for the first set of projects.

The county envisions the utility modernizing the energy infrastructure of the county’s numerous “legacy cities” that have struggled amid manufacturing declines and often have old energy grids that can give out under stress.

Hyper-reliable energy is a big lure for advanced manufacturing companies, which rely on digitalization and robotics and want to see 99.999% of so-called uptime, the amount of time that a service is available and operational. The county’s microgrids will guarantee businesses they “won’t lose power for more than five minutes in a year,” County Executive Armond Budish said in a 2021 news release.

The legacy
Cleveland reached its peak population 60 years ago, with an economy powered by heavy manufacturing, according to the county’s five-year economic development plan released in 2021. Manufacturing jobs have declined steadily over the last 15 years, but manufacturing remains the second-largest employer in the county, accounting for about 10% of county jobs, behind health care, according to a 2021 economic profile of the county by the state.

The county’s population declined roughly 3.5% from 2010 to 2019, due partly to job losses in manufacturing, said Fitch Ratings in an October 2020 report. Fitch rates the county AA-plus. Moody’s Investors Service rates it Aa2 and S&P Global Ratings has it at AA. All have stable outlooks.

Anemic demographic trends are one of the county’s biggest weaknesses, said Fitch’s Gabrysch.

“A project like this, if done thoughtfully and with risks and rewards allocated in a balanced manner, could spur economic growth, could increase the county’s competitiveness and also enhance their climate resilience and sustainability,” she said. “There’s some talk about eventually down the line rolling this out to residential consumers. That could enhance the county’s overall livability, all of which are credit positives.”