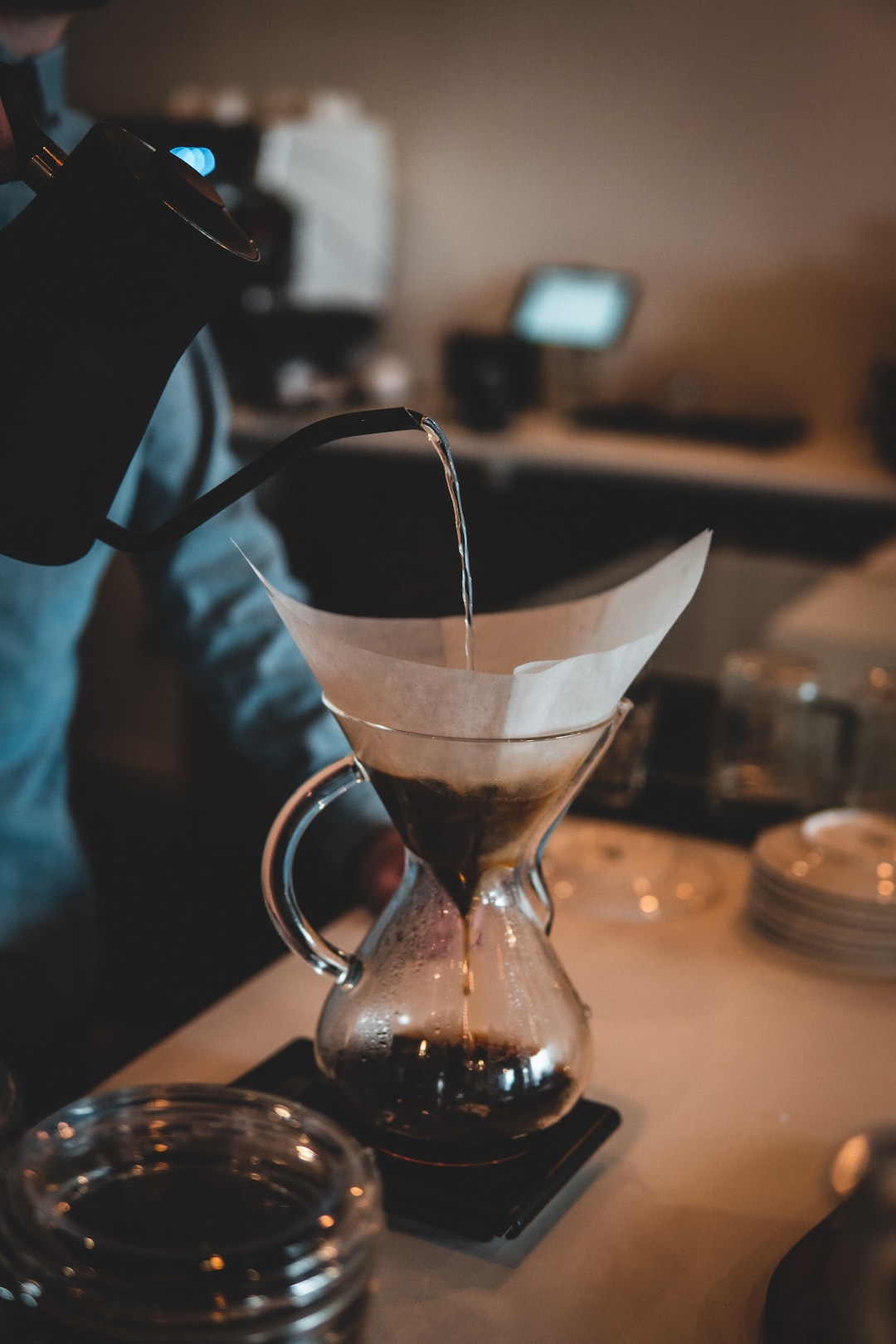 Jean Monnet, one of the European Union’s founding fathers, wrote that “Europe will be forged in crises, and will be the sum of the solutions adopted for those crises.” And the coronavirus pandemic appears to have proven his adage correct, once again.

A joint procurement initiative set up after a 2009 swine flu outbreak was largely ignored in the ensuing years — but, as the 27 member states struggled to secure Covid-19 vaccines and treatments, they rediscovered it.

Since early 2020, some 36 countries — as non-EU members can also join — have participated in 12 joint procurement procedures, which resulted in more than 200 contracts worth €13bn.

“The initial action of member states was to negotiate these vaccines themselves, and they didn’t manage to do so,” says Kuiper. “So they went to the European Commission and said: please do it on our behalf.”

Thirty years ago, the Maastricht treaty gave the EU “competence”, or responsibility, for public health. This proved a very slow process, which has now been accelerated by the pandemic. “There has been a change in attitudes,” Kuiper notes. “There are a lot of initiatives that were not foreseen a couple of years ago. It’s quite incredible.”

In November 2020, the Commission felt sufficiently empowered to declare a European Health Union. This has since given rise to a series of programmes, including the European Health Emergency Preparedness and Response Authority (HERA), which started work last year. It aims to develop, produce and procure medical countermeasures before and during a health crisis, and has a €6bn budget for the next six years.

It recently announced a plan to build a strategic stockpile of equipment and medicines to deal with chemical, biological and nuclear agents — a move accelerated by the war in Ukraine and Russia’s atomic weapon threats.

It will also fund decontamination equipment and specialist response teams.

The Beating Cancer Plan is another first, a €4bn effort to tackle one of the EU’s biggest killers, while advancing EU priorities including digitalisation, research and innovation.

“It is the first time that the EU has such an ambitious, broad, inclusive and well-funded plan to address patients’ cancer journey at every step of the way, from prevention to quality of life and palliative care,” said Stella Kyriakides, health commissioner, in a recent speech.

But the European Federation of Pharmaceutical Industries and Associations, a lobby group, has warned that the plan will only deliver if combined with other reforms — such as lighter regulation, a stable intellectual property protection framework, and a simpler approval process for cell and gene therapies that includes genetically modified organisms. Much also depends on the commitment of national governments.

However, the industry is more hopeful about the Innovative Health Initiative, established in January as a public-private partnership to help European pharmaceutical companies match their US competitors in developing breakthrough drugs.

It aims to bring the biopharmaceutical, vaccine, biotechnological, digital health and medical technology sectors together, along with academics and patients and the EU, to combine capabilities and expertise across industries.

Five industry members have committed to investing €1bn combined. Efpia, a contributor, says it would “enable researchers from various disciplines and sectors to work together to resolve problems that none of them could address effectively alone”.

“The pandemic shows the importance of co-ordination among European countries to protect people’s health, both during a crisis and in normal times when we can tackle underlying health conditions, invest in strong health systems and train the healthcare workforce,” the commission said. “The European Health Union will improve EU-level protection, prevention, preparedness and response against human health hazards.”

New medicines have long been approved for sale at EU level through the European Medicines Agency. But national governments still decide whether the drugs are used, how much they are prepared to pay, and the level of any patient payments.

Now, a new EU Health Technology Assessment regulation hopes to shift that by making a single EU-wide clinical assessment of effectiveness, which would save money. That could speed the deployment of new medicines.

While patients in Germany wait an average 133 days to access new medicines, in Romania the figure is about 899 days, according to Efpia. Similarly, 92 per cent of innovative medicines are available in Germany, but it can be less than 30 per cent in smaller and former Communist states.

Although the industry still argues that pricing should remain a national issue, some members of the European parliament want joint purchasing across the EU for all drugs, to drive down prices for smaller and poorer countries.

“We could find a common evaluation of what the value of a medicine is,” says Véronique Trillet-Lenoir, a French MEP and practising oncologist. “When you negotiate as 27, you are stronger. Once you have decided a common price, you can still decide the reimbursement level country by country. The crisis opened our eyes and everybody realised how much we needed Europe.”

However, delivering healthcare remains not just a national but a regional responsibility in many countries and the role of the private sector varies widely. Patients are wary of allowing their data to be shared.

“Most health policy should be kept national and local,” says Efpia. It suggests the EU adopt standards to measure the healthcare outcomes and quality, in order to discover and spread best practice.

Kuiper even questions whether the ambitious, pandemic-driven momentum behind EU healthcare policy will continue once the threat from Covid-19 fades.

“It comes down to political will,” she says. “If we go back to business as usual, and states like Germany and France say, well, we have an economy of scale that allows us to think as a member state, so we don’t need European mechanisms any more, then, of course, we go back to yesterday’s approach.”