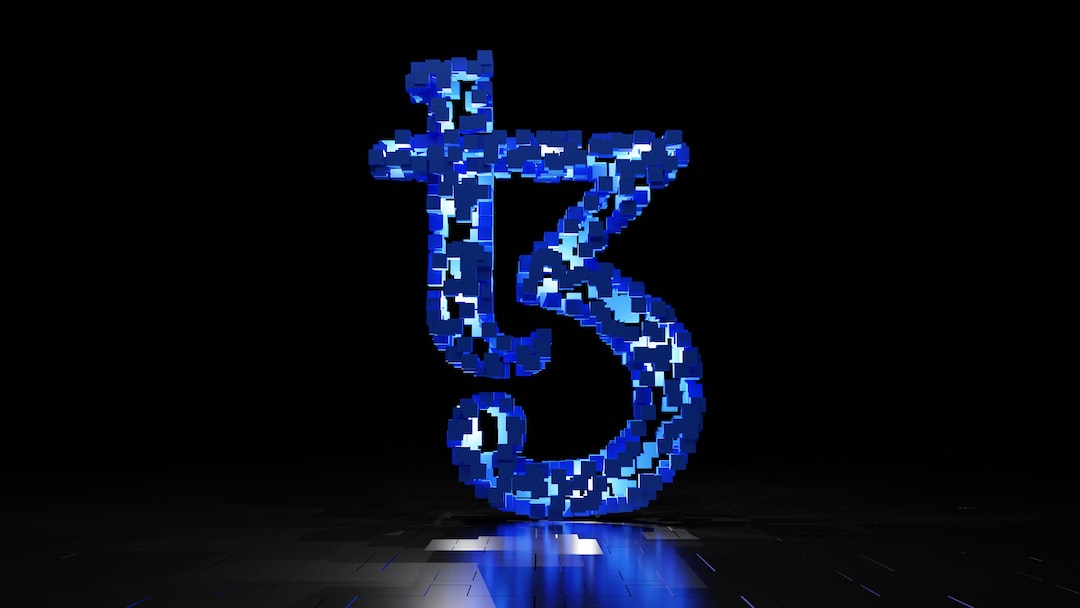 Municipals were weaker in spots Wednesday as outflows from mutual funds continued. U.S. Treasuries were mixed and equities ended down.

“With only a few days remaining in the year, muni bonds have had a tough year losing roughly 8.44% for the year with the long end of the curve taking the brunt of the losses as Fed policies to lower inflation concerns have sent investors to the shorter end,” said Jason Wong, vice president of municipals at AmeriVet Securities.

Munis have only had four months of positive returns, “something investors are not used to seeing as munis investors are accustomed to stability in the markets,” he said.

Coming into 2022, there was “probably a little bit more constructive optimism about the market,” after market participants went through “a lot of professional and personal trauma from the pandemic,” said Pat Luby, a CreditSights strategist.

He said, “the transition of the market from a benign interest-rate environment to a rising rate environment … generated a tremendous emotional response on the part of many investors.”

The biggest source of demand in the muni market is direct and indirect demand from individual investors, Luby said.

Institutional investors, he noted, are much more opportunistic in the muni market and not necessarily present to provide demand.

“The market is simply more reliant on a single class of investors for demand and therefore subject to greater volatility,” Luby said.

Outflows continued with the Investment Company Institute reporting investors pulled $4.129 billion from mutual funds in the week ending Dec. 21, after $3.052 billion of outflows the previous week.

Exchange-traded funds saw outflows at $531 million after $1.309 billion of inflows the week prior, per ICI data.

Luby said outflows partly stem from the decline in NAVs, which “tends to frighten a lot of retail investors and financial advisors if they react to decline in NAVs by removing money from the funds,” he said.

And anecdotally, he has heard “there’s a fair amount of tax loss harvesting that’s been going on in selling mutual funds and harvesting those tax losses.”

Mutual fund portfolio managers are trying to raise funds and pay exiting shareholders, “instead of figuring out where they’re going to be putting new money to work and therefore being active in the new issue [market],” Luby said.

“When mutual funds are selling in the secondary market, it has a disproportionately negative effect on prices, and then that turns into a cycle in which the redemption of mutual fund shares leads to the sale of bonds,” he said.

That “leads to the downward spiral in prices, which leads to the decline in NAVs, which frightens more municipal mutual fund investors to exit their mutual funds leads,” Luby said. “And the cycle repeats itself.”

The average seven-day simple yield for the 144 tax-free and municipal money-market funds rose to 3.18%.

The average, seven-day simple yield for the 780 taxable reporting funds increased to 3.89%.

Economy
Wednesday’s indicators showed weakness in the economy, as pending home sales fell more than expected and the Texas service sector was nearly flat in December, while labor growth in the sector softened.

Pending home sales dropped 4.0% in November, its sixth straight decline, after falling 4.7% in October, the National Association of Realtors reported.

“Pending home sales recorded the second-lowest monthly reading in 20 years as interest rates, which climbed at one of the fastest paces on record this year, drastically cut into the number of contract signings to buy a home,” NAR Chief Economist Lawrence Yun said. “Falling home sales and construction have hurt broader economic activity.”

All four regions of the country saw pending sales decline, with the Northeast down 7.9%, the Midwest 6.6% lower than a month earlier, the South off 2.3% and the West fell 0.9%.

As for the Texas service sector, the Federal Reserve Bank of Dallas’ December outlook survey, showed revenues fell to negative 0.6 from 5.5 in November. The employment index fell to 5.6 from 8.3, with part-time employment and hours worked also down in the month.

Respondents saw business conditions deteriorating from November, at both the general and at the company levels, and the future general business activity index fell further into negative territory.

The bank’s manufacturing survey, released on Tuesday, showed growth in the sector, but “perceptions of broader business conditions continued to worsen,” according to the report. The general business activity index fell further negative, while the company index narrowed but remained in negative territory.

The employment index rose, while prices and wages “saw little movement” in the month.

Treasuries were weaker five years and out.