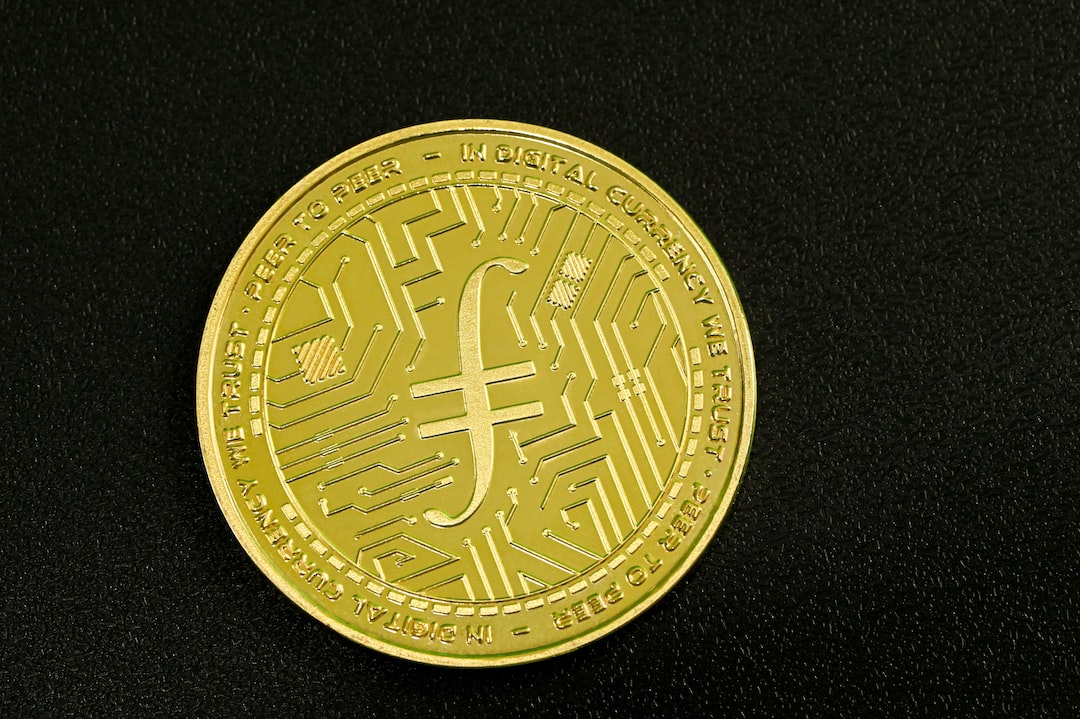 Check out the companies making the biggest moves in midday trading on Thursday:

Coinbase — Shares of the cryptocurrency exchange jumped about 15% after the company announced a partnership with BlackRock, the world’s largest asset manager, that will allow its institutional clients to buy bitcoin. The ticker COIN also became one of the most mentioned names on Reddit’s WallStreetBets forum, according to Quiver Quantitative. Earlier in the day, the stock soared as much as about 40%.

AMTD Digital — The Hong Kong-based fintech company’s ADRs dropped 43% as the speculative rally driven by retail investors fizzled. The name was caught in a trading mania over the past week with the ticker trending on social media platforms. Despite the back-to-back sell-off, the stock is still up 7,800% from its IPO price of $7.8 from mid-July.

Restaurant Brands International — The parent company of Burger King, Tim Hortons and Popeyes surged more than 6% Thursday after the company reported better-than-expected earnings before the bell. Global same-store sales grew by 9%, fueled by the performance of Burger King and Tim Hortons.

Alibaba — The Chinese e-commerce giant’s U.S.-listed shares climbed 2% after the company reported fiscal first-quarter earnings that beat expectations. However, the gains were limited as it is the first time the company posted flat growth in its history. Alibaba faced a number of headwinds including a resurgence of Covid in China.

MercadoLibre — Shares of the Latin American e-commerce company soared more than 15% after MercadoLibre released earnings after the bell Wednesday. Revenue was $2.60 billion, versus StreetAccount’s $2.51 billion estimate. MercadoLibre said the growth came mainly from the expansion of its advertising business and its strength in third-party marketplace categories.

DXC Tech — The technology service company’s stock, down about 20% in midday trading, hit a 52-week low on Thursday. DXC Tech reported earnings that missed expectations. Per-share earnings for its latest quarter were 75 cents, compared to StreetAccount estimates of 81 cents.

Ceridian HCM Holding — Shares of the human capital management software firm rose 9%. Ceridian posted quarterly results after the bell on Wednesday that beat expectations. The company cited a significant improvement in profitability and scale, as well as continued momentum across all segments.

DISH Network — The satellite TV company is up over 5% a day after reporting better-than-expected results for its latest quarter. The move also follows a report by Bloomberg on Thursday that the company’s new wireless service will start taking online consumer sign-ups as early as Aug. 8.

Fortinet — Shares dropped 16% after the cybersecurity company maintained its full-year revenue guidance. Free cash flow came in lighter than expected, as did services revenue, according to StreetAccount. Fortinet otherwise delivered an earnings beat in its second quarter.

Clorox —Shares of the consumer goods giant fell almost 6% after reporting earnings that missed expectations. Revenue came in at $1.80 billion, versus StreetAccount estimates of $1.86 billion.

This article was originally published by Cnbc.com. Read the original article here.