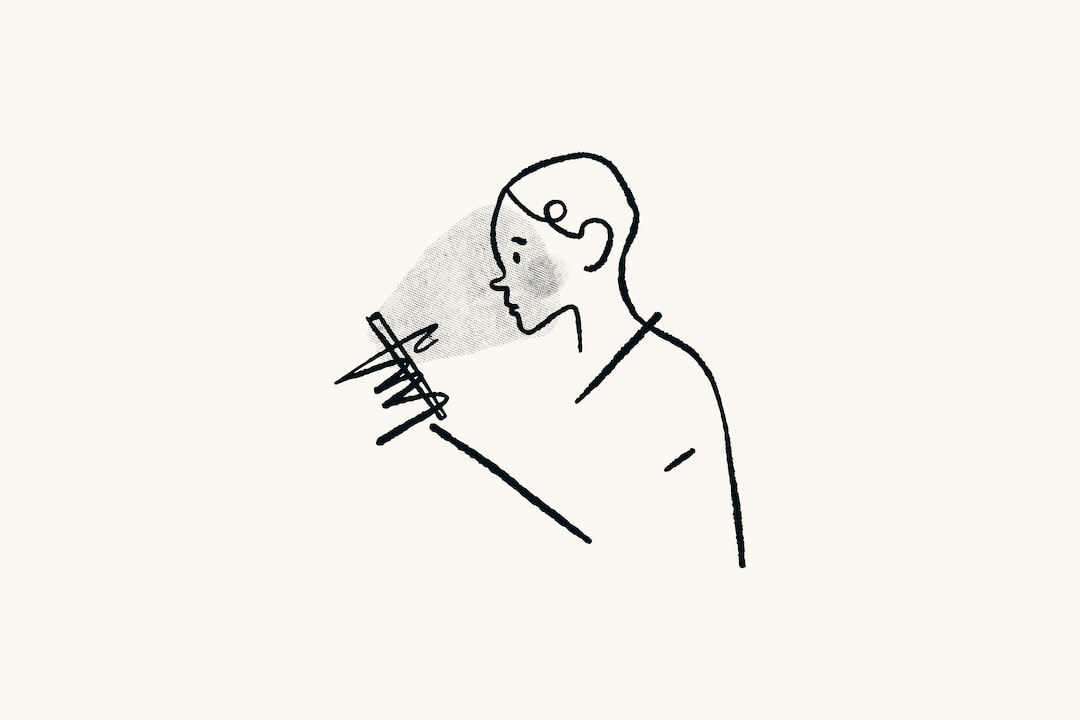 Multinational companies continue to pay almost 200,000 employees based in Russia despite pledges to suspend or end activities in the country, raising fears of mass sackings or nationalisations as hopes fade for a swift end to war in Ukraine.

A string of western companies from McDonald’s to Renault committed to paying thousands of employees’ wages when they halted operations in the country last month. Analysis by the Financial Times shows that at least 188,000 employees continue to be on payrolls.

The true number is likely to be far higher, as large employers including KFC owner Yum Brands and Coca-Cola have not confirmed whether they are still paying staff.

The analysis comes as Moscow’s mayor Sergei Sobyanin warned on Monday that among workers at foreign-owned companies in the Russian capital “about 200,000 employees are at risk of losing their jobs”, saying authorities had approved a support plan worth Rbs3.36bn ($41.4mn) for those at risk.

While white-collar employers such as Boston Consulting Group, Linklaters and McKinsey are transferring workers to roles in different countries, blue-collar workers in manufacturing, retail and consumer sectors risk bearing the brunt of job losses should companies see no imminent prospect of reopening.

Chip Bergh, Levi Strauss chief executive, said this month the jeans brand was still paying its 800-plus employees in Russia. But he added “the way things are going now I’m not optimistic we’ll be back in business in full force any time soon”.

Companies that have suspended operations are still obliged to pay employees under Russian law, according to Peter Finding, an employment lawyer at FisherBroyles.

Options included paying employees as normal, paying as much as six months’ wages in combined redundancy and severance packages, or redirecting employees to areas of business not affected by suspensions, he said.

Employers may also agree to keep staff on reduced salaries while operations are suspended, he added, saying that employees would have little bargaining power in this scenario.

Ikea has committed to paying its Russian staff for three months until the end of May, one month above the two-month redundancy payments required by Russian law.

One employee said staff members occasionally entered its deserted stores to update paperwork but that they feared unemployment in the months ahead. The company declined to say if it would dismiss staff.

According to a survey from BCG, a majority of investors believe it will take two to five years before western companies can return to Russia.

Finding, who has experience advising multinationals with Russian operations, said employers were likely to dismiss inactive workers rather than continue paying salaries for years. “It would be very nice but not particularly commercial,” he said.

Continuing to pay staff on the minimum wage of roughly Rbs12,500 ($156) a month is a relatively small outlay for large companies.

McDonald’s, which reported global revenues of $23bn last year and continues to pay 62,000 employees in Russia, has said its total wage and lease costs in the country amount to $50mn a month.

However, many western companies are struggling to transfer money into the sanctions-hit economy and are unable to generate income while operations are suspended. They may have to pay staff on reserves from their Russian businesses that could soon run out, according to Finding.

“We’ll see quite a lot of insolvencies and liquidations in Russia,” he said. “In theory, when a Russian employer is going through liquidation, they’re obliged to pay staff before it happens. If there’s no money there, they can’t.”

Some executives have voiced concern that Moscow could also seize western companies’ assets in Russia or allow theft of their intellectual property.

“The Russian government passed these laws saying that they could nationalise a business if a company exits,” said Levi’s Bergh. “They could literally take our trademark.”

Josh Gerben, a US trademark attorney, has found that “trademark squatters” have already filed applications to use logos resembling those of McDonald’s, Coca-Cola and other western brands.

Companies including British American Tobacco have opted to transfer businesses to Russian partners. This could preserve jobs after their departure, Finding said.

However, staff in these circumstances face uncertainty over how they will be treated by new employers. One multinational worker said it was “an open question” how they would receive salary. “The Russian-brand group pays even its own staff in envelopes,” they said, referring to a widespread practice used to avoid taxes.

When dismissals begin could depend on public pressure from western consumers. Laura Marie Edinger-Schons, chair of sustainable business at the University of Mannheim, Germany’s leading business school, forecast that businesses could face pressure to sack Russian staff as the war continues and evidence of Russian atrocities grows.

“After Bucha, sentiment is really changing and shifting,” she said. “There’s a collective realisation that it’s not only Putin. There’s a considerable part of Russian citizens that, if not actively support, accept that this happens.”

However, despite the strength of western public opinion, “big swaths of businesses think some return is going to happen”, said a restructuring expert with experience working in former Soviet countries, noting that consumer businesses have tended to suspend operations rather than quit Russia entirely.

There is also uncertainty over the impact job losses could have within Russia on political opinion towards the war.

“We want as much pressure on Russia as possible,” said Edinger-Schons. “Even laying off people who are not guilty for the war might build up pressure.”

However, the restructuring expert said job losses were more likely to harden sentiment within Russia against the west.

“Sooner or later we’ll see tens of thousands of people who used to work in big western factories who are unemployed,” they said. “That’s going to be used as a political tool by the Russian government to say, ‘look at these western businesses we shouldn’t have trusted’.”