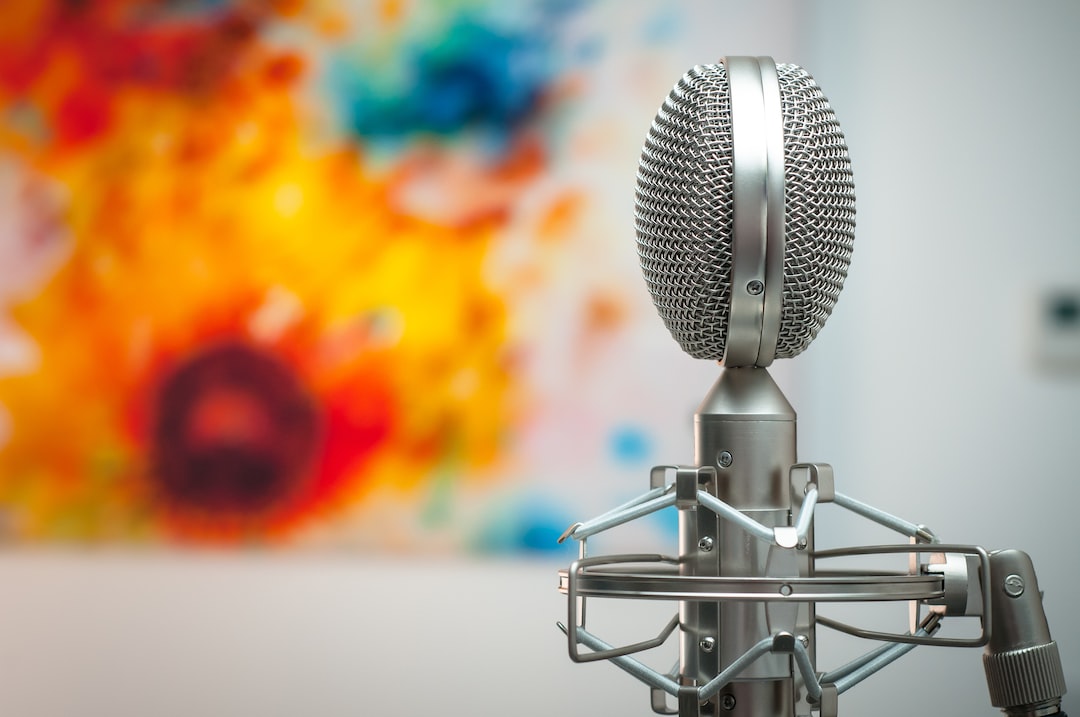 South Korea will ditch all remaining social-distancing measures next week while downgrading Covid-19 to a “Class 2” disease alongside conditions such as tuberculosis and cholera.

The east Asian country’s decision to remove restrictions offers a stark contrast with neighbouring North Korea and China, both of which continue to wrestle with variations of their zero-Covid approach.

South Korean authorities announced on Friday that a midnight curfew on bars, cafés and restaurants, and restrictions on the size of private gatherings and on the number of people able to gather for large-scale events will all be lifted on Monday.

The announcement follows a surge in Omicron variant infections that peaked in March with more than 600,000 daily cases in the country of 52mn. On Friday, 125,846 new cases were recorded.

“The Omicron variant has shown signs of weakening significantly after peaking in the third week of March,” said Prime Minister Kim Boo-kyum. “As the virus situation is stabilised and capabilities of our medical system are confirmed, the government decided boldly to lift social-distancing measures.”

Examples of “Class 1” diseases in South Korea include the Ebola virus and Middle East Respiratory Syndrome (Mers). Covid’s downgrade will mean that from next month those who test positive will not be legally required to quarantine.

“We have to be just careful to emphasise that downgrading [the disease] doesn’t mean that the threat is gone,” said Jerome Kim, director-general of the Seoul-based International Vaccine Institute. “With 100,000 cases a day, that means a significant number of people will be ending up in a hospital and a number of people are going to die.”

The announcement to lift restrictions marks the effective end to measures first imposed in March 2020. An outdoor mask mandate will be retained for another two weeks as the government monitors case numbers, while eating in cinemas, gyms and religious facilities will be permitted from April 25.

In China, authorities have pursued a “dynamic zero-Covid” policy, imposing harsh lockdown measures that have brought financial hub Shanghai to a standstill.

North Korea, which sealed its borders with Russia and China in response to the pandemic and has not admitted to a single case of Covid on its territory, is, along with Eritrea, one of two countries in the world not to have a Covid vaccination programme.

The South Korean government had begun a phased “return to normal” in November but was forced to retreat as the Omicron variant swept through in winter and early spring.

Deaths also rose sharply, with funeral and cremation services struggling to keep up with demand. South Korea has recorded 20,616 Covid-related fatalities. That compares with just less than 150,000 Covid-related deaths in England, which has a population of 56mn.

South Korea has also avoided a national lockdown throughout the pandemic, which helped its economy grow 4 per cent last year, its highest annual growth in 11 years.

“If you look at the balance between the number of infections and deaths and what you can do in Korea, Korea has done relatively well,” said Kim. “Looking at the number of deaths per 1mn population, Korea and Singapore are in the same general range, 10 times lower than the US.”

Top Stock Picks for the Week of June 17, 2019
Tiffany Fong flames Celsius, FTX and NY Post: Hall of Flame
Should You Buy Biotech ETFs Now?
Apple reports first decline in revenue in three-and-a-half years
The Federal Reserve is likely to hike interest rates again. What that means for you