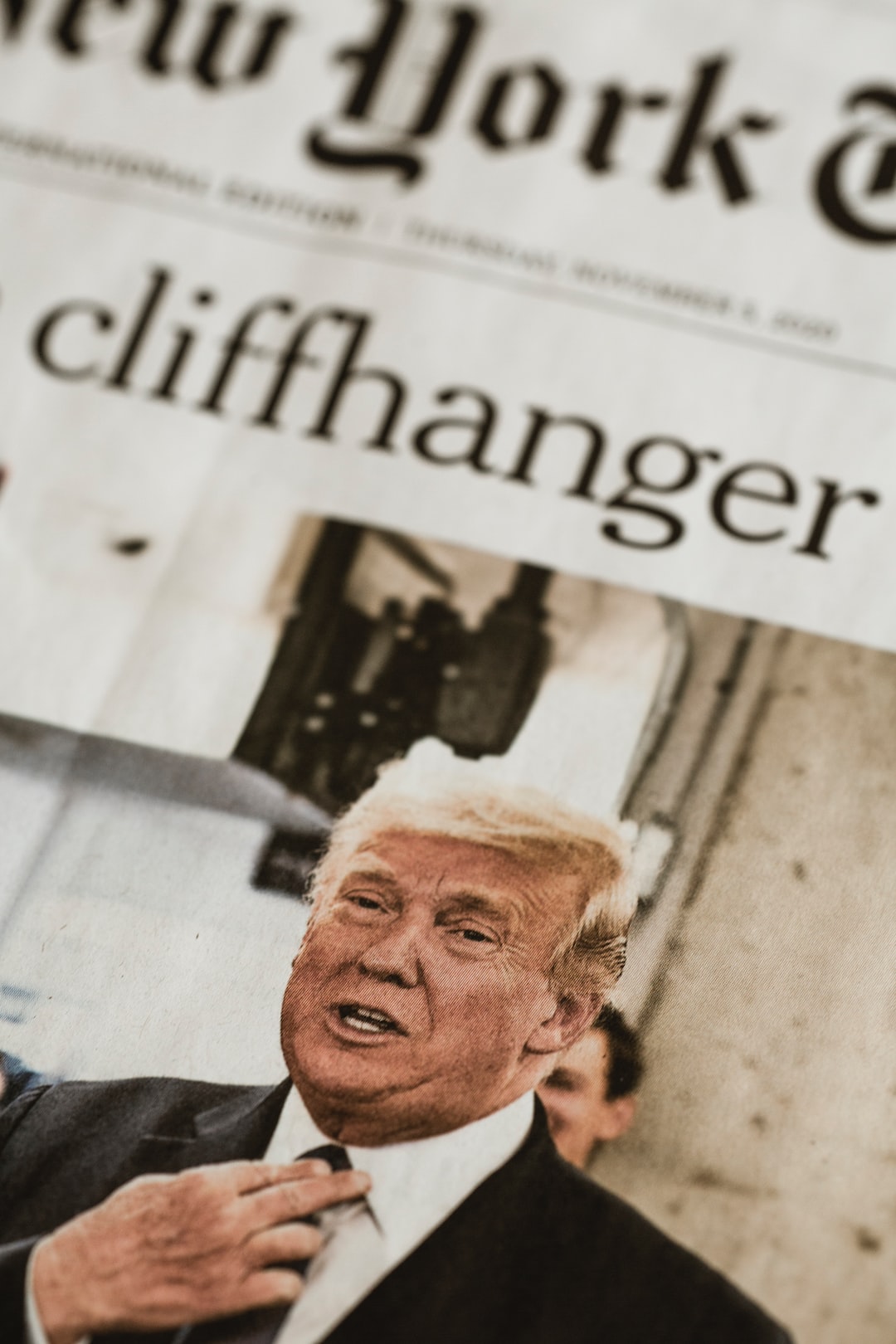 Are you a woman who is spacey? Forgetful? Or chatty? asks one advert on TikTok, portraying a teenage girl acting out these characteristics for the camera. The text across the top of the screen explains that if so, you may have attention deficit hyperactivity disorder. And that now is the time for you to “take control of your ADHD” — by seeking a consultation and medication from the company.

The advert, from San Francisco-based telehealth start-up Cerebral, is one of dozens on social media platforms such as TikTok and Instagram which encourage teens and young adults to self-diagnose with mental health conditions, offering expensive treatments as the solution.

The marketing tactics have been labelled “predatory” by watchdog groups, who argue they “oversimplify” health conditions and encourage misdiagnosis. Recent complaints have prompted both TikTok and Instagram owner Meta to remove some ads from SoftBank-backed Cerebral — which launched in January 2020 and was recently valued at $4.8bn — on the basis that they constituted harmful medical misinformation. Cerebral told the Financial Times it would start reviewing its ads more closely in future and that it had “removed all ads of concern” at the time. “We are listening to the feedback received from the media and the market,” it said.

Advertising aside, the phenomenon taps into a pandemic-fuelled explosion of mental health content. Peppy influencers sharing their checklists of symptoms have increasingly filled my feeds over the past two years, centring on conditions such as OCD, dissociative identity disorder and autism. Sizeable subcultures of sufferers have bubbled up: on TikTok, the hashtag ADHD has 10.6bn views, anxiety has 13.1bn, neurodivergent has nearly 3bn.

These communities have forced more open discussions around mental health, helped to destigmatise conditions and increased awareness of diagnoses, particularly among those who may have little access to healthcare. But in the freewheeling social media space, there are also huge challenges. Research published recently in the Canadian Journal of Psychiatry, analysing the top 100 most popular videos on TikTok about ADHD, found that 52 per cent of the videos were “misleading”. In some cases, the videos mistakenly suggested that symptoms such as anxiety, anger and mood swings were specific only to ADHD. Others provided incorrect information on the causes of ADHD or how to test for it (one presented an audio quiz as a diagnostic tool).

At its most harmless, self-diagnosis may spring from a teenage urge to rebel from the norm, or find common ground with a new peer group. There have even been cases of illness fakery, dubbed “Munchhausen by Internet”. But more concerning are the implications for those who wrongly identify as having a particular condition. Doreen Dodgen-Magee, psychologist and author of Deviced! Balancing Life and Technology in a Digital Age, warns that as social media users focus on a single medical diagnosis, platform algorithms serve them endless content offering “strong confirmation bias” without any context.

Last year, this phenomenon played out with a rise in teen girls coming to doctors’ offices with tics, which were attributed in part to TikTok. According to a letter published in the British Medical Journal, young sufferers “report that they gain peer support, recognition and a sense of belonging from this exposure. This attention and support may be inadvertently reinforcing and maintaining symptoms”. Some have called this the “horoscope effect” — essentially a self-fulfilling prophecy.

Where there are TikTok trends, advertisers are not far behind. Medical brands mimic influencer posts in tone and format. TikTok says it “removes advertising that encourages self-diagnosis or aims to discourage seeking proper medical advice from a health professional”. But enforcement is clearly patchy. Olivia Little, senior researcher at non-profit Media Matters, says vulnerable users are easily exploited by opportunistic companies which charge not just for a consultation, but for auto-enrolled monthly medication subscriptions.

For all the flaws of the healthcare system, it is clear social media platforms need to police both medical advertising and user-generated content more carefully — and tame the algorithms which feed on them. Advertisers are “taking advantage of a barrier to psychiatric services in the US in particular”, Little points out. “They are trying to exploit this diagnosis gap.”