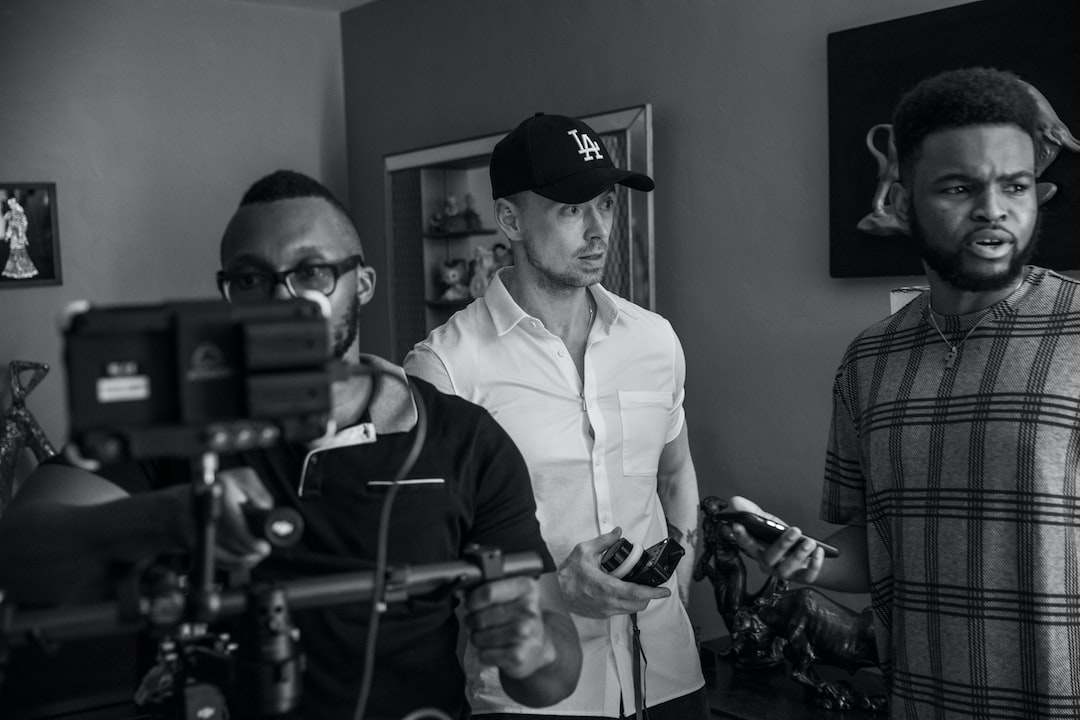 Far-right politician Marine Le Pen has said she is open to appointing leftwingers in her government if she is elected French president later this month.

Le Pen, who has already held out the prospect of a “government of national unity”, said on Thursday that while she would “probably not” work with hard-left candidate Jean-Luc Mélenchon, she could work with leftists such as those who follow Jean-Pierre Chevènement, a former interior minister under Socialist prime minister Lionel Jospin.

“I could very well have people, for example, from the Chevènement left, in other words a sovereigntist left, a left which supports re-industrialisation, the defence of our great industries,” she told RTL radio.

Chevènement himself, who once criticised Emmanuel Macron as a neoliberal, has thrown his weight behind the French president in the campaign. But some politicians on the left share Le Pen’s nationalism, her scepticism about Nato and the EU and her belief in a strong state. About a quarter of Mélenchon supporters tell pollsters they will vote for Le Pen rather than Macron if she makes it to the second round and their candidate does not.

“There are lots of people on the left who are attached to French secularism — which fits well, it’s a fundamental issue for me — who are attached to education and are very opposed to the way in which Emmanuel Macron is planning to destroy schooling,” Le Pen said.

“There are lots of people attached to the civil service, when Emmanuel Macron is in the process of sinking the state,” she added. “Those people could equally be part of my government.”

Le Pen, who used to focus on her drive to curb immigration into France but who has recently focused on the rising cost of living following Russia’s invasion of Ukraine, has enjoyed a surge in opinion polls in the weeks leading up to the election.

For the first round of voting on Sunday, opinion polls show Macron in the lead with about 27 per cent of voting intentions, followed by Le Pen on 22 per cent and Mélenchon on 16 per cent.

Only the top two candidates will qualify for the second round two weeks later. In that contest. Macron’s lead over Le Pen has narrowed sharply, prompting concern among investors about the rising risks of a French far-right presidency, a populist earthquake akin to the Brexit vote in the UK or Donald Trump’s US election win in 2016.

Macron has also said he wants to unite France behind common causes if he wins the poll, vowing to reform the health system, education and the country’s expensive and complex pension schemes.

He has presented himself as a reliable statesman in a time of war and the “great disorder” of geopolitics, the environment and the inequities of capitalism, and has criticised Le Pen and some of his other rivals for their links to Russian president Vladimir Putin while emphasising the importance of the EU to France.

“I’ve had experience of crises, international experience,” he told Le Figaro in an interview on Thursday. “I’ve also learned from my own mistakes. I’ve been forged by crises.”