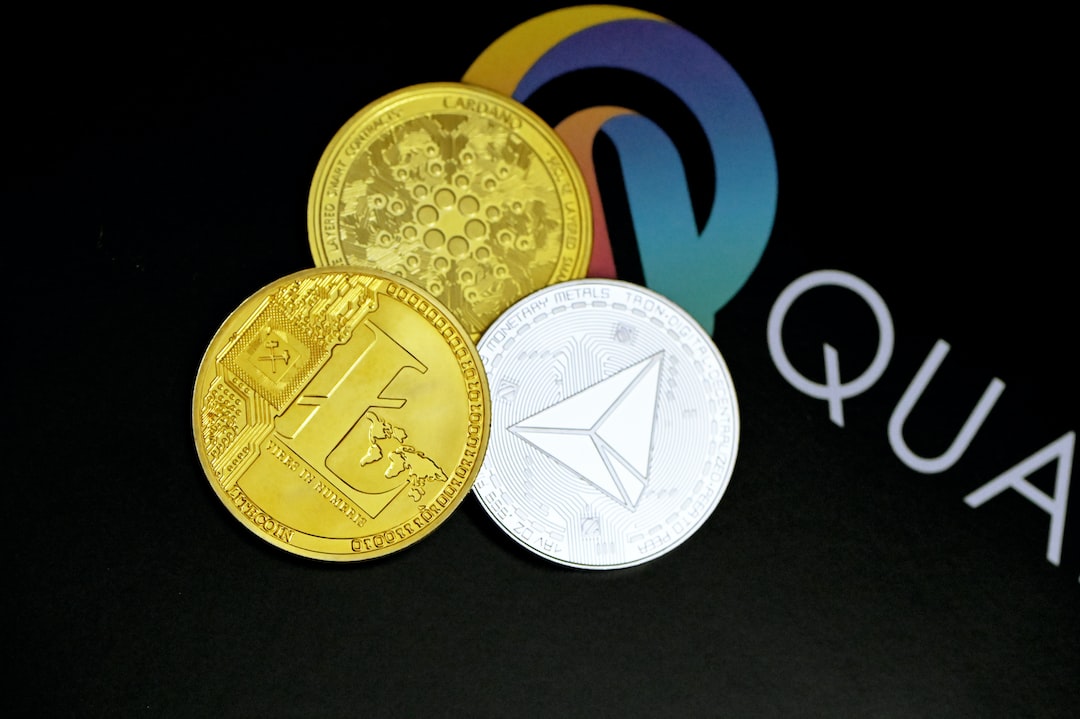 NEW YORK (MarketWatch) — A spurt of acquisition announcements or talk of deals involving Wisconsin Energy Corp., Oracle Corp., and General Electric Co. may set those shares up for active trading in Monday’s session.

said it would buy Integrys Energy Group Inc.
US:TEG
in a cash-and-stock purchase valued at $9.1 billion, including debt.

shares may move after the tech company was reported to be close to a deal to buy Micros Systems Inc.
US:MCRS
for $5 billion. This would be the largest acquisition since Oracle bought Sun Microsystems in 2010.

on Saturday officially accepted a sweetened offer for its power-equipment unit.

agreed to buy GE Capital’s consumer-finance business in Sweden, Denmark and Norway, the Spanish bank said in a statement on Monday. Banco Santander’s consumer-finance unit will acquire the GE Money Bank AB business for about 700 million euros ($952 million), with the deal expected to close in the second half of 2014.

, The Wall Street Journal reported, citing a source familiar with the matter. Harbinger, the holding company led by hedge-funder Philip Falcone, disclosed a 3.1% stake in the company earlier this month.

is projected to report third-quarter earnings of 69 cents a share, according to a consensus survey by FactSet.

“While we expect the company to deliver solid May quarter results, we look to the August quarter and beyond when the industry faces supply constraints in light of continued demand growth,” said analyst Hans Mosesmann at Raymond James Equity Research in a recent report. He also reiterate the stock’s strong buy rating and raised the price target to $40 from $30.

Sonic
US:SONC
is expected to post earnings of 29 cents a share in the third quarter. Mild spring weather and late arrival of summer are likely to have weighed on the fast-food restaurant’s same-store sales in the quarter, according to analyst Rachael Rothman at Susquehanna International Group.

and other entertainment companies are expected to be in the spotlight as investors await a Supreme Court ruling on the legality of Aereo that could come as early as Monday.

Has the English language been reduced to ‘Yo’?

Candid talk about insider trading from one who did it

This article was originally published by Marketwatch.com. Read the original article here.